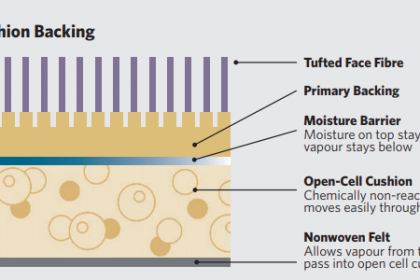 The number of nosocomial infections (also known as hospital acquired infections) are growing yearly. The fight against these types of infections are a concern to the facility managers and aged care directors and providers. In 2014, the World Health Organisation’s first global report on antimicrobial resistance (AMR) revealed the importance of preventing and containing AMR. AMR is the ability of a microorganism (bacteria, virus and fungus) to stop antimicrobials from working against it. As a result of AMR, standard medical treatments have become, and are becoming ineffective, and simple infections are causing significant harm. This puts high risk patients in aged care at greater risk. Excessive humidity and moisture in a building can also promote the growth of micro-organisms such as mould or bacteria which cause allergic reactions, respiratory illness and skin problems. Antimicrobial treatment applied to carpet as a topical treatment will help avoid and protect against the growth of bacteria, mould and fungus, the proliferation of dust mites, odours and protection against discolouration due to microbial attack.

Humidity resistance (RH) plays a vital role in creating and maintaining a healthy building. If a building is not hermetically sealed while under construction or if materials have not adequately dried out, moisture problems may occur. Humidity and moisture also pose some of the problematic issues for the health of a building which is termed as “Sick Building Syndrome”. 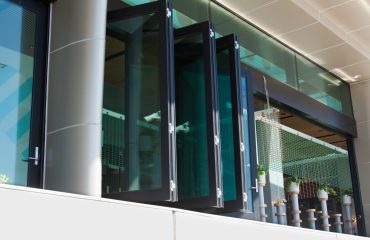 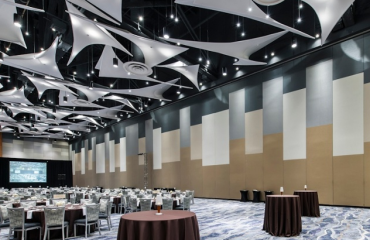 Hufcor, the Future of Hotel Design 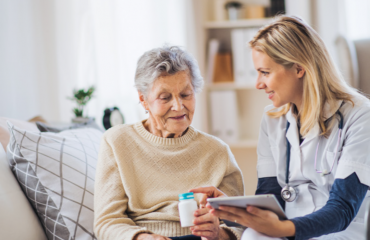 What is the purpose of making concrete antimicrobial?