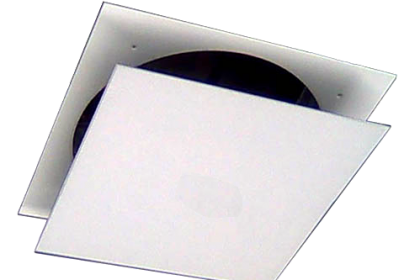 FlowMaster ceiling registers in your rooms improve health and well being significantly.

By allowing the air in a rooms to change in a subtle positive manner, a fresh and seemingly lighter presence is created and maintained.

In bedrooms, the effect they have is particularly evident. This is demonstrated in the bedrooms of teenagers and children whose respiratory system is still maturing and therefore are more sensitive and suseptible to respiratory problems.
The rooms will feel somewhat lighter due to the subtle air changes

Apart from allowing the room to breathe naturally and when a door is opened or closed, a proportional volume is forced out of the room through the vent, and in turn air is replaced through the vent.
Body movement through the room also creates air displacement. 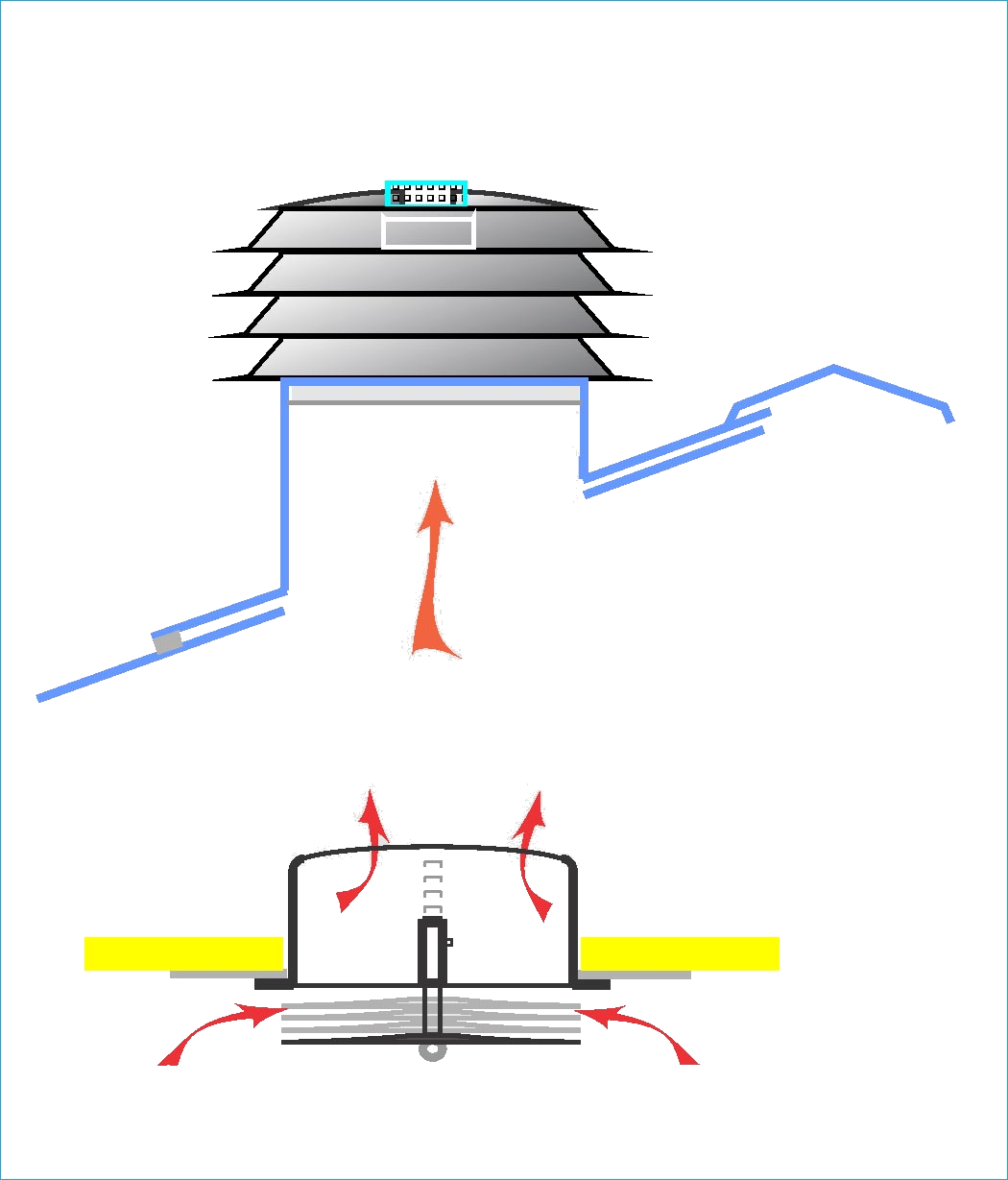 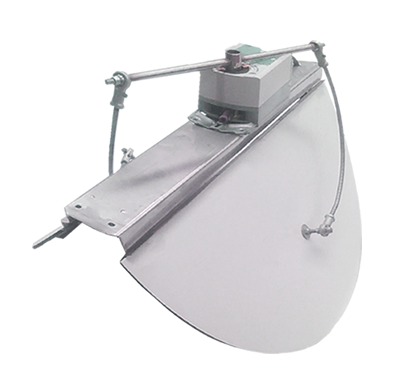 The FlowMaster ceiling register replaces the function lost by the original fixed wall and ceiling vents that were commonplace in homes until poor building standards were introduced.

The greatest advantage is that they can be opened incrementally as well as closing off completely as the need arises.
Ceiling vents come in different sizes for different purposes, however it is the design function that provides efficiency of performance, not appearance or cost.

Appearance may have aesthetic acceptability or diminished presence, however its  efficiency may be poor, and essentially all  you end up with a good looking a dust trap.

As regards to aesthetics, what may initially appear to be visually intrusive, when installed becomes innocuous a week later. 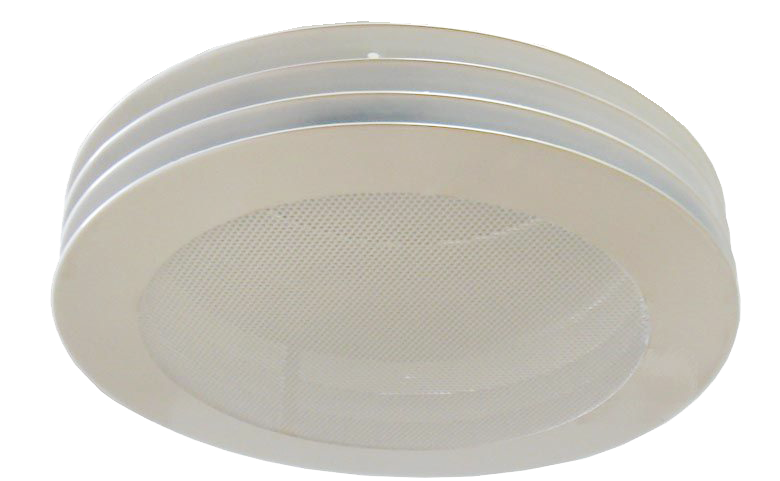 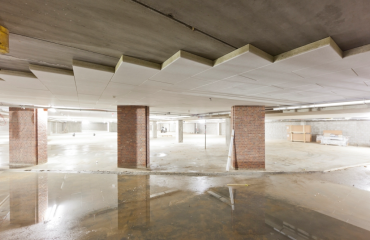 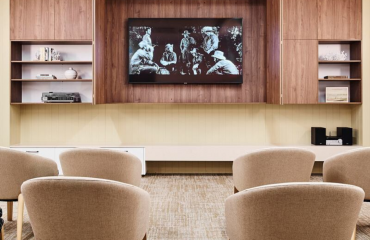 Colour should define spaces and create a sense of ‘familiarity’ within the space which can assist residents to overcome disorientation more easily, allowing them to regain autonomy and independence. 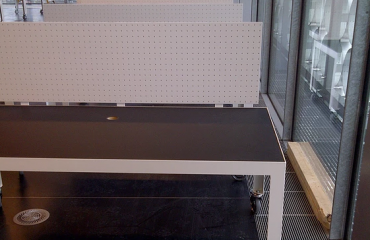